Are you a front end developer that is fluent in Javascript and REST APIs, and has an idea for a decentralized application (DApp)? Have you been wanting to learn how to get your idea off the ground and add blockchain-related development to your arsenal? If so, we’re looking for you! We’re looking for first movers who want to experiment with building apps that interact with blockchains to join the Esprezzo private beta. 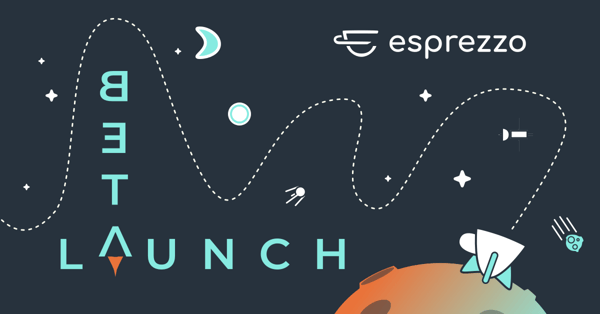 At Esprezzo we’re building a platform to help developers get their apps talking to blockchains and into the hands of customers quickly. When it comes to software development, we know there are always new technologies and frameworks to learn, without even thinking about decentralized networks and smart contracts, and we want to help! We’re excited to announce that we’ve opened the waiting list for private beta applicants who are interested in building applications that interact with blockchains.

Aside from all the work required to get non-blockchain applications up and running, a whole new set of obstacles confront developers who want to build DApps, whether it’s needing to learn new languages like Solidity, figuring out what data should be stored on-chain, understanding smart contract functions and the concept of gas, or simply procuring Ethereum for development.

Esprezzo is a blockchain-connected “serverless” application platform that takes tedious things like authentication, database and server management off your plate so you can focus on designing a delightful experience for your users.

The Esprezzo ecosystem includes Perkle — a fair, democratic, non-speculative and economical Ethereum-compatible blockchain. Because Perkle is Ethereum-compatible, applications you build on Perkle can also be deployed on Ethereum. Perkle is the first blockchain Esprezzo will support, and as a blockchain-agnostic platform we intend to add support for others starting with Ethereum.

We’ll be starting with a small group for the first phase of the private beta. Beta participants will get access to the Esprezzo team through a private Discord channel, early access to Esprezzo’s API and documentation, as well as free PRKL to deploy smart contracts and build DApps on the Perkle blockchain, in exchange for providing feedback so we can ensure the public release provides value and the best user experience.

While in the private beta, you’ll be developing on the Perkle blockchain and in the future the API will support other blockchains based on demand, starting with Ethereum. The API is written in Elixir with a JavaScript SDK to connect your application to Perkle for on-chain data, and Esprezzo’s flexible cloud-hosted NoSQL data store for off-chain data. Of course we’ll also be adding SDKs for other languages later as well and look forward to hearing which languages you want to see next.

Powered by Smart Contracts on Perkle

During the beta, API usage will be metered by Esprezzo Beta Fuel, a purposed utility token created, distributed and managed by a smart contract on the Perkle blockchain. Unlike cryptocurrencies such as Bitcoin or Ethereum, this beta fuel has a limited lifespan (for the duration of the beta program) and its 1:1 relationship with API calls provides a simple way to meter usage. So while you’re beta testing the API, you’ll also be helping us test this token smart contract that will be the first release of our open source contract library.

If your application’s blockchain interaction only involves retrieving data, it will only consume Beta Fuel. If it needs to add or modify any on-chain data, you’ll need PRKL to pay “gas” for such transactions. Beta participants will get Beta Fuel and PRKL to develop and test their applications.

Whether you’ve designed the next CryptoKitties, mobile wallet, STO management app or some other application you’d like to integrate a blockchain with, Esprezzo’s private beta is a great opportunity to try building your project and learn more about blockchain-related development along the way.

To be considered for the private beta there’s a short application and we may reach out to learn more about your needs and what you’re trying to build. We look forward to hearing about what you want to build!

Sign up to join the beta waitlist and build the future with us! 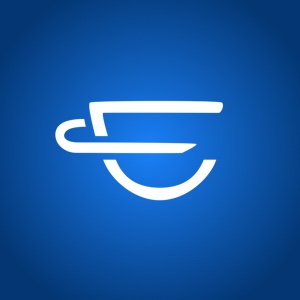 Esprezzo’s mobile and web development platform & tools empower developers and organizations to quickly build smarter, faster blockchain-integrated apps and grow their next generation businesses. We help clients and developers understand where, when, and what data makes sense to store in a decentralized manner. Through education and user-friendly tools, we aim to make integrating blockchain technology into new or existing business applications accessible without needing to hire an army of blockchain developers or seasoned infrastructure engineers to manage decentralized servers.