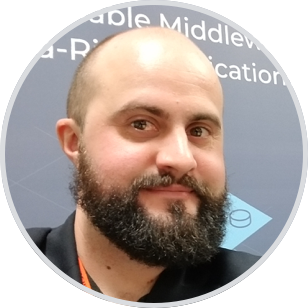 How to Use Perkle with Vintage MyEtherWallet

UPDATE: This guide provides instructions for Vintage MEW, which was killed by MEW in October 2019. Since then, Perkle has been officially integrated with MEW! Learn more about the integration.

In recent weeks, we have received many requests for help setting up a Perkle (PRKL) wallet using MyEtherWallet (MEW). It is a great addition to the Command Line wallet and the Perkle wallet for Discord that you can use via our PerkleBot.

END_OF_DOCUMENT_TOKEN_TO_BE_REPLACED 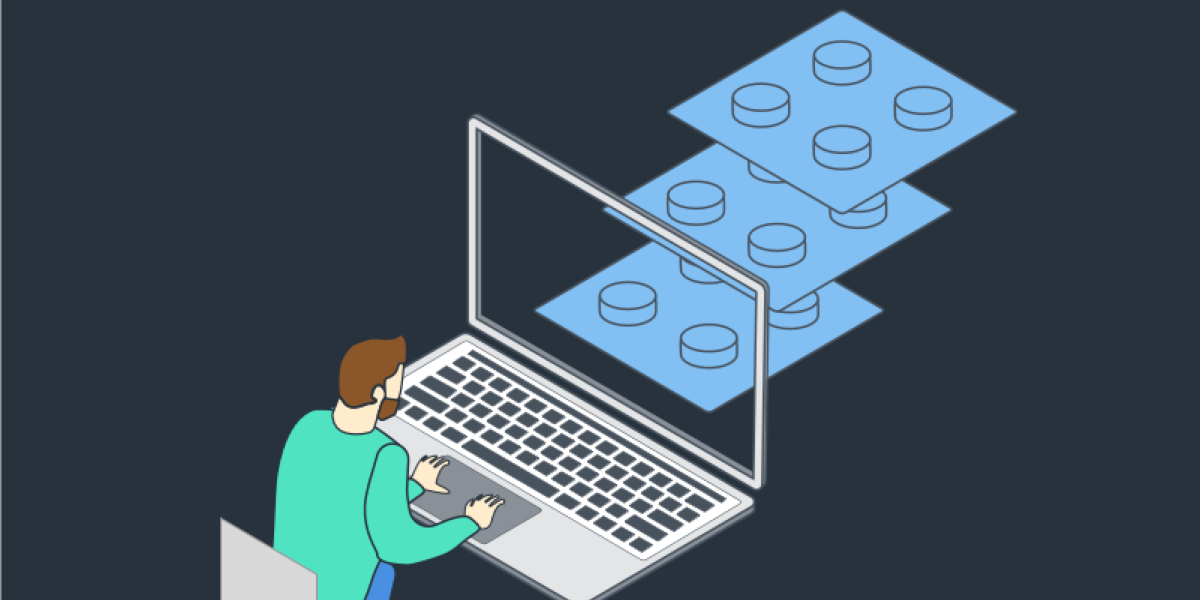 In December LinkedIn published their 2018 U.S. Emerging Jobs Report and unsurprisingly (to us at least) “Blockchain Developer” was listed as the number one emerging occupation in the United States with a staggering 33x growth in 2018 alone. While this news is encouraging for anyone involved in the blockchain ecosystem, it doesn’t tell us anything we didn’t already know. In fact, it creates more questions than answers: What industries are hiring blockchain developers? Where, exactly, are these jobs? How large are the organizations hiring? What skills does a blockchain developer need to have? And what are the most popular protocols?